Sydney Initiative for Truth | If we only confirm our biases, expect the same old vicious circles
Truth
17469
post-template-default,single,single-post,postid-17469,single-format-standard,bridge-core-1.0.4,ajax_fade,page_not_loaded,,qode_grid_1200,qode-content-sidebar-responsive,qode-child-theme-ver-1.0.0,qode-theme-ver-18.0.7,qode-theme-bridge,disabled_footer_bottom,wpb-js-composer js-comp-ver-5.7,vc_responsive 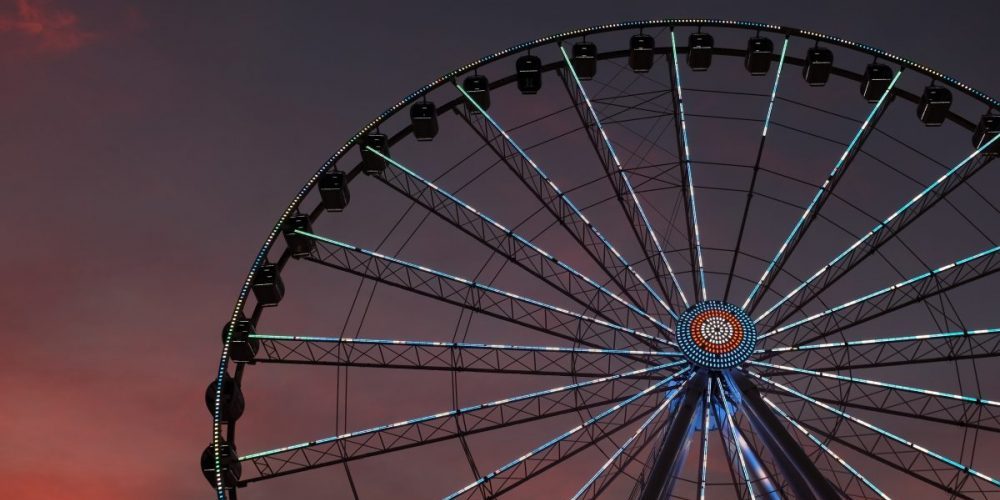 06 May If we only confirm our biases, expect the same old vicious circles

With the power of the vote comes the responsibility to make our choice an informed one. We need true and relevant information. But just when we need it most, election season puts it further out of reach. Not only do we struggle against pernicious filtration and pollution of the infosphere, our habits of mind introduce all manner of bias from within. We must push ourselves beyond the ease of familiar information sources and the comfort of messages we already agree with.

In the search for knowledge, one of our greatest enemies is a flaw of thinking known as confirmation bias. This is our tendency to seek out and accept evidence that supports beliefs we already hold, while avoiding or dismissing evidence against those beliefs. The bias is responsible for our incorrigible tendency to jump to conclusions without knowing all the facts. And it explains why we like to avoid contact with views that challenge our own. The confirmation bias keeps us free from uncomfortable encounters. But it is the enemy of knowledge.

When the philosopher Karl Popper defined the core method of science, he described the antidote to confirmation bias. If a scientist has a hunch, the last thing she should do is try to confirm that the hunch is right. Instead, she must earnestly search for evidence to show that she is mistaken. If this search fails, only then can she say that the hunch has a chance of being correct. Scientists never actually confirm that their claims are true, but they can show that a serious effort to disconfirm the claim has come up empty. It takes humility to make a habit of trying to prove oneself wrong.

If only this humility were found in public discourse. Instead, when we agree with a story, we tend to pass it on without checking the evidence.

First images of an encounter in Washington DC earlier this year between a teenaged Trump supporter and an elderly Native American led many to share the view that the teenager and his friends were mobbing and mocking the older man. Further footage showed that the situation was more nuanced. Some retracted their initial evaluations, others doubled down, and yet others counter-argued that the kids were innocent victims. The story became a “Rorschach test”: how people understood it said more about them than it did about the story itself.

We see this effect in nearly every news cycle. After the terrorist attack in Christchurch, some responded by citing it as evidence that public criticism of cultural or religious traditions can breed hatred and lead to violence. Others linked the violence instead to immigration programs that bring different cultures into contact. It is easier to pick one position than to dissect these complex questions, to confront and explore their presuppositions, or to look for grains of truth in both.

Norms of public discourse tend to give us stark and loaded choices, not nuanced information. They allow us to gravitate to our biases without the checks and balances of evidence and argument. This merely strengthens social polarisation, making the possibility of nuance in our conversations more and more remote.

If we fail to test our existing beliefs by considering competing ideas, we deprive ourselves of opportunities to learn and know. As the philosopher John Stuart Mill said, “He who knows only his own side of the case knows little of that.” This is why viewpoint diversity is so important, in our social media feeds, in the news, and in education.

In their recent book The Coddling of the American Mind, Greg Lukianoff and Jonathan Haidt decry the erosion of viewpoint diversity in US society, and in universities in particular. They argue this goes against core principles of knowledge production: “One of the most brilliant features of universities is that, when they are working properly, they are communities of scholars who cancel out one another’s confirmation biases. Even if professors often cannot see the flaws in their own arguments, other professors and students do them the favour of finding such flaws.” This is how a genuine culture of truth-seeking must work.

While Australian universities are far from being the hotbeds of one-sided ideology they are sometimes said to be, we are not immune to the possibility of developments such as those seen in the US. How do we ensure that the fundamental ideals of humility and objectivity in knowledge production, and in social discourse more broadly, are maintained at the highest level in Australia?

The answer is to insist on viewpoint diversity. At a time when informed choice is needed more than ever, we need to cultivate the humility to actively seek out the challenge of diverse ideas, including ideas that make us uncomfortable. As naturally flawed thinkers, we see things in black and white, we are overconfident in our beliefs, and we never have all the facts. We need the honest intellectual tussle with diverse viewpoints, to develop the strength of mind required if we are to find solutions to the problems that face us all.

Nick Enfield is head of the Sydney Initiative for Truth and director of the Sydney Centre for Language Research at the University of Sydney.

This article was originally published in The Sydney Morning Herald.