Based at the University of Sydney with a strong focus on the Asia-Pacific region, the Sydney Democracy Network is non-partisan. It stands for a broad rethinking of democracy, not only as a form of government but as a way of life committed to greater equality and the accountability of power.

The Sydney Environment Institute (SEI) at the University of Sydney aims to address the key questions of our time: how do we understand and redesign the fundamental relationship between human communities and the natural world that supports them; and how can people and societies adapt positively to environmental change? 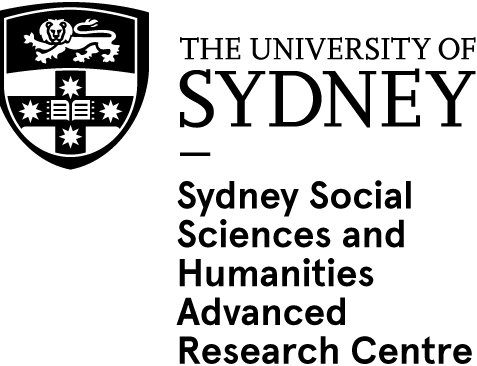 The goal of the Sydney Social Sciences and Humanities Advanced Research Centre (SSSHARC) is to support and help cultivate internally and externally-funded interdisciplinary collaborative research. 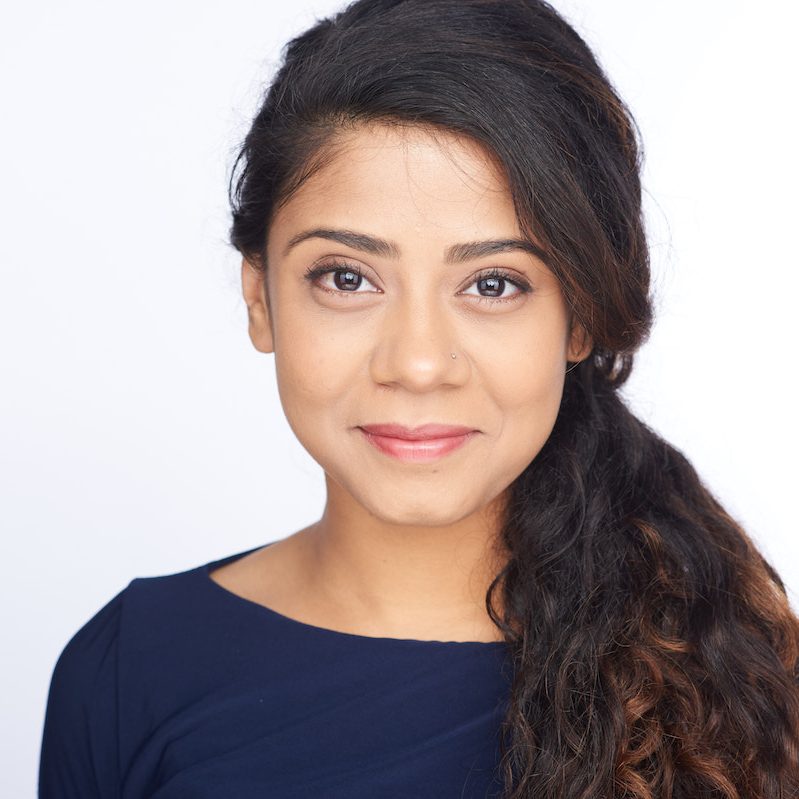 Sarah is an American writer, speaker, and activist. Born in Pakistan and raised in Texas, Sarah spent her early youth as a practicing Shia Muslim. In her late-teens, she began to read the Quran critically and left religion soon after.
In 2013, she co-founded Ex-Muslims of North America, where she advocates 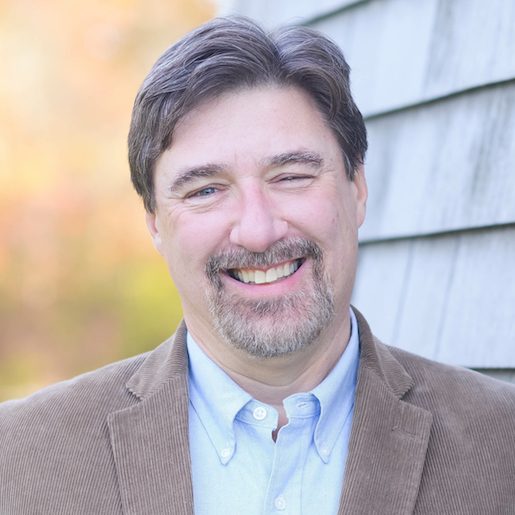 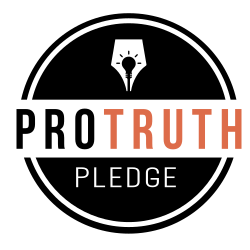 The PTP was created by a group of social scientists led by Dr Gleb Tsipursky. The purpose of the PTP is to change the incentive structure for public figures, establishing rewards for truth-oriented activities and penalties for sharing misinformation. It targets politicians and other public figures, with the intent of committing them to spreading accurate information as informed by behavioral science research. Another goal is to get ordinary citizens to take the pledge, and advocate for others and especially public figures to sign the pledge, as well as monitor them for violations.