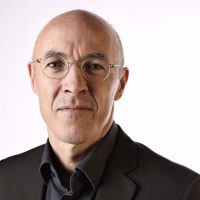 Nick Enfield is professor of linguistics at the University of Sydney and director of the Sydney Social Science and Humanities Advanced Research Centre. His research on language, culture, cognition and social life is based on long-term field work in mainland Southeast Asia, especially Laos. His recent books include Natural Causes of Language, The Utility of Meaning, Distributed Agency, and How We Talk.

Margaret Barbour is Professor of Plant Physiology and Associate Dean Research in the Faculty of Science. She is an experimental plant physiologist interested in biosphere-atmosphere exchange across scales from individual cells to ecosystems. Experimental systems include controlled-environment growth facilities, agricultural crops, plantation forests and natural ecosystems such as old-growth forests. Her specific expertise lies in the application of stable isotope and microscopic techniques to understand photosynthesis and regulation of water use by plants. 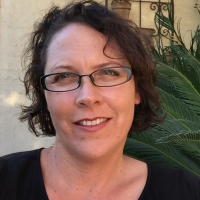 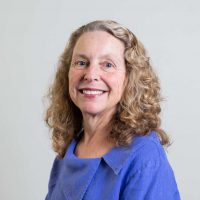 Professor Lisa Bero is a pharmacologist and researcher in evidence-based health care who is internationally renowned for her studies on the integrity of clinical and basic research evidence that is used to influence health policy, and the manner in which evidence is communicated to key groups such as physicians, policy-makers, journalists and the community.She directs the multidisciplinary Evidence, Policy and Influence Collaborative, and leads the Bias and Research Integrity Node and the Evidence Synthesis node at the Charles Perkins Centre. Prior to joining the University of Sydney in 2014, she was Professor at the Department of Clinical Pharmacy and Institute for Health Policy Studies, University of California San Francisco (UCSF).

Jennifer Byrne has spent her scientific career analyzing childhood and adult cancers at a molecular level. Her PhD studies mapped loss of chromosome 11p15 loci in embryonal tumours, and she then identified a novel gene family during postdoctoral studies in France. Professor Byrne is Head of the Children’s Cancer Research Unit in the Kids Research Institute at the Children’s Hospital at Westmead, and Professor of Molecular Oncology in the Discipline of Child and Adolescent Health, Sydney Medical School. She was recently recognised as one of Nature’s “ten people who mattered in 2017”. 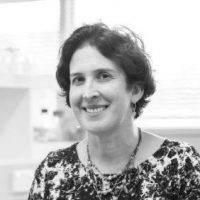 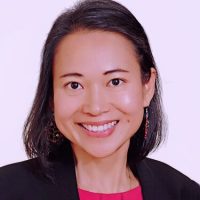 A believer of “food as (preventive) medicine,” Joy is a postdoctoral research fellow and epidemiologist in the Evidence, Policy, & Influence Collaborative at the Charles Perkins Centre. Her research is focused on the impact of nutrition, considering cultural/ethnic and social economic differences, in the prevention of obesity, musculoskeletal disorders and other age-related health problems. Her work has recently expanded to identify potential biases in methodological processes in public health guideline development for dietary recommendations. 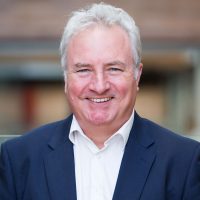 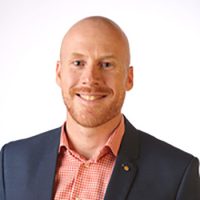 Dr Mitchell Hobbs is Lecturer in Media and Public Relations at the University of Sydney. His research activities concern political communication and media power, and his publications are regularly assigned as core texts at universities in Australia and the United States. Mitchell also possesses high-level experience in media and public relations. Most notably, he worked in political public relations for Prime Minister Julia Gillard from 2011 to 2012. Mitchell’s professional experiences and research activities have given him unique insights into communication power and its capacity for social and political change.

John Keane is co-founder of the Sydney Democracy Network (SDN) and Professor of Politics at the University of Sydney and the Wissenschaftszentrum Berlin (WZB). His full-scale history of democracy, The Life and Death of Democracy (2009), was short-listed for the 2010 Non-Fiction Prime Minister’s Literary Award. His book Democracy and Media Decadence was published in 2013. 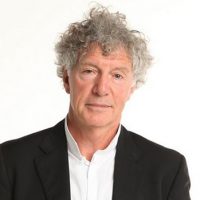 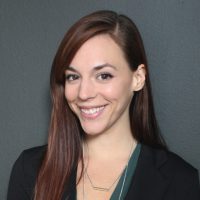 Cynthia is a postdoctoral fellow and interdisciplinary researcher in the Faculty of Medicine and Health, School of Pharmacy, based at the Charles Perkins Centre (CPC). Her expertise includes research integrity, open science, and behavioral interventions for obesity. Her current work examines biases in the evidence used globally to develop dietary guidelines and the impact of trauma on the autonomic nervous system. She is a member of the Evidence, Policy, and Influence Collaborative at the CPC.

Dr Alana Mann joined the University of Sydney in 2007 after a professional career in the media and non-profit sectors. Her teaching and research focus on how ordinary citizens get voice in policy debates regarding wicked problems such as food security and climate change. Her book Global Activism in Food Politics: Power Shift was published in 2014. 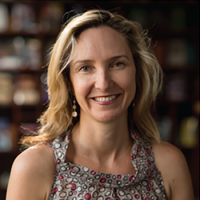 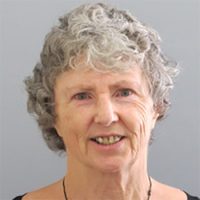 Joy Murray is Senior Research Fellow at Integrated Sustainability Analysis (ISA) in the School of Physics at the University of Sydney. In a previous life she was the New South Wales manager of the state governments IT training strategy for teachers. Her PhD from Wollongong University centered on teacher learning.

Joel spent many years as a student at the University of Sydney (BSc / BA (Uni. Medal) 2008; PhD 2014) becoming expert in natural language processing and linguistics, as well as in software engineering and machine learning. As a Research Engineer with the Sydney Informatics Hub, he brings his technical knowledge to the Post Truth Initiative towards engineering a Bullshit Detector. 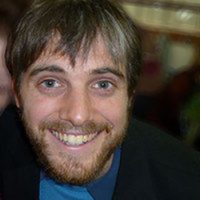 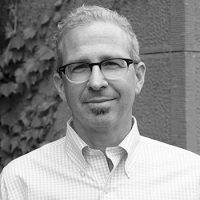 David Schlosberg is Professor of Environmental Politics in the Department of Government and International Relations at the University of Sydney, and Co-Director of the Sydney Environment Institute. He is known internationally for his work in environmental politics, environmental movements, and political theory – in particular the intersection of the three with his work on environmental justice.

Dr Caroline West is a Senior Lecturer in Philosophy at the University of Sydney. She received her PhD in philosophy from The Australian National University in 1997. She lectured at Monash University and Macquarie University, before joining the Department in 2002. 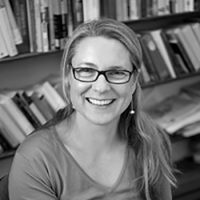 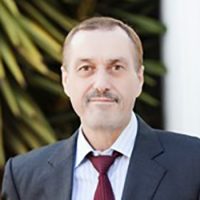 Dr Benedetta Brevini is Senior Lecturer in Communication and Media at the University of Sydney and Visiting Fellow of the Centre for Law, Justice and Journalism at City University, London. She is the author of Public Service Broadcasting online (2013), Amazon, the Digital Lord (2020) and editor of the acclaimed volume Beyond WikiLeaks (2013). In her two latest volumes Carbon Capitalism and Communication (2017), Climate Change and the Media she investigated post-truth discourses on climate change. She is currently writing a new book on the Digital Myths of Artificial Intelligence. 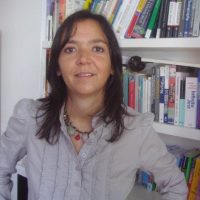